On Freelancer.com, I was commissioned to design a logo for a free-range egg company, Wanda Egg. Providing some initial designs for them, they decided they wanted something with more of an outline design with a bright and colourful palette. Developing some new concepts, they wanted me to try various new colour combinations based on an African art collage before finally agreeing to final design of bright green with a darker outline. 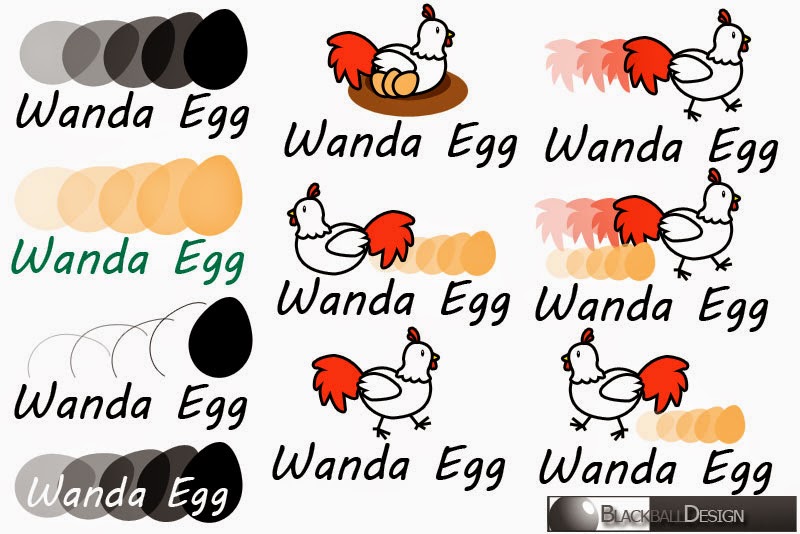 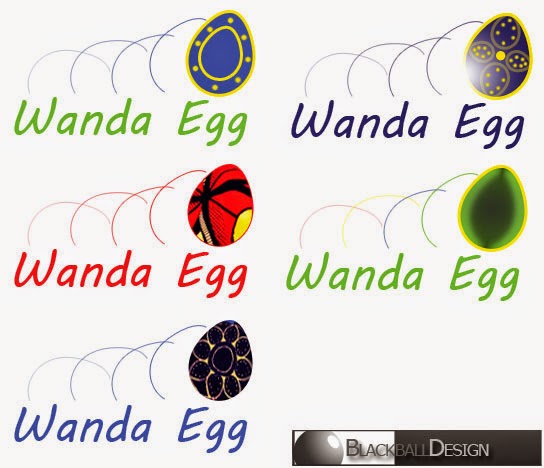 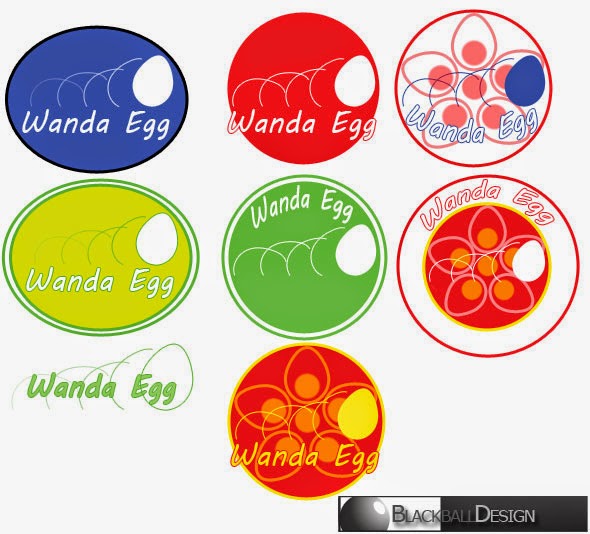 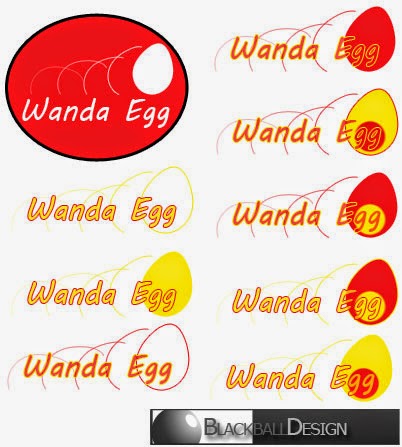 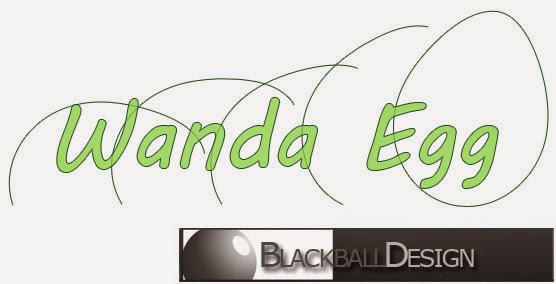 Posted by David Sharples at 17:08 No comments:

Through Freelancer.com, I was commissioned to design a piece of stationary. In this case, a cover for a biopharmaceutical industry report. The piece was to look professional and match a sample provided by the client. So, I produced a few concepts for him, based on various title bar and picture configurations. Eventually, he decided he wanted the report to use shades of blue, and then, further into the project, a couple of images that he wanted placed in the background, so I produced a few concepts including them as well. 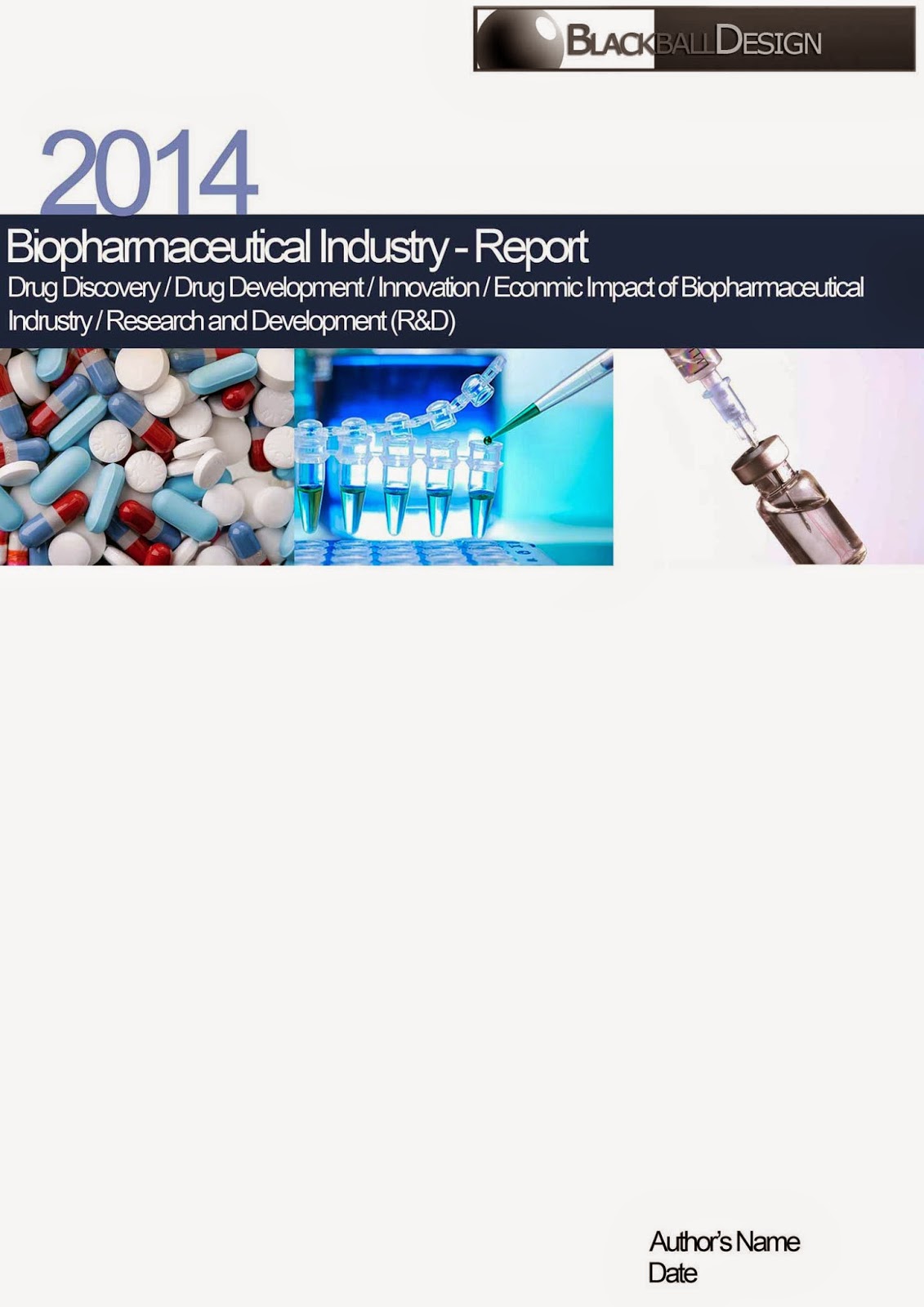 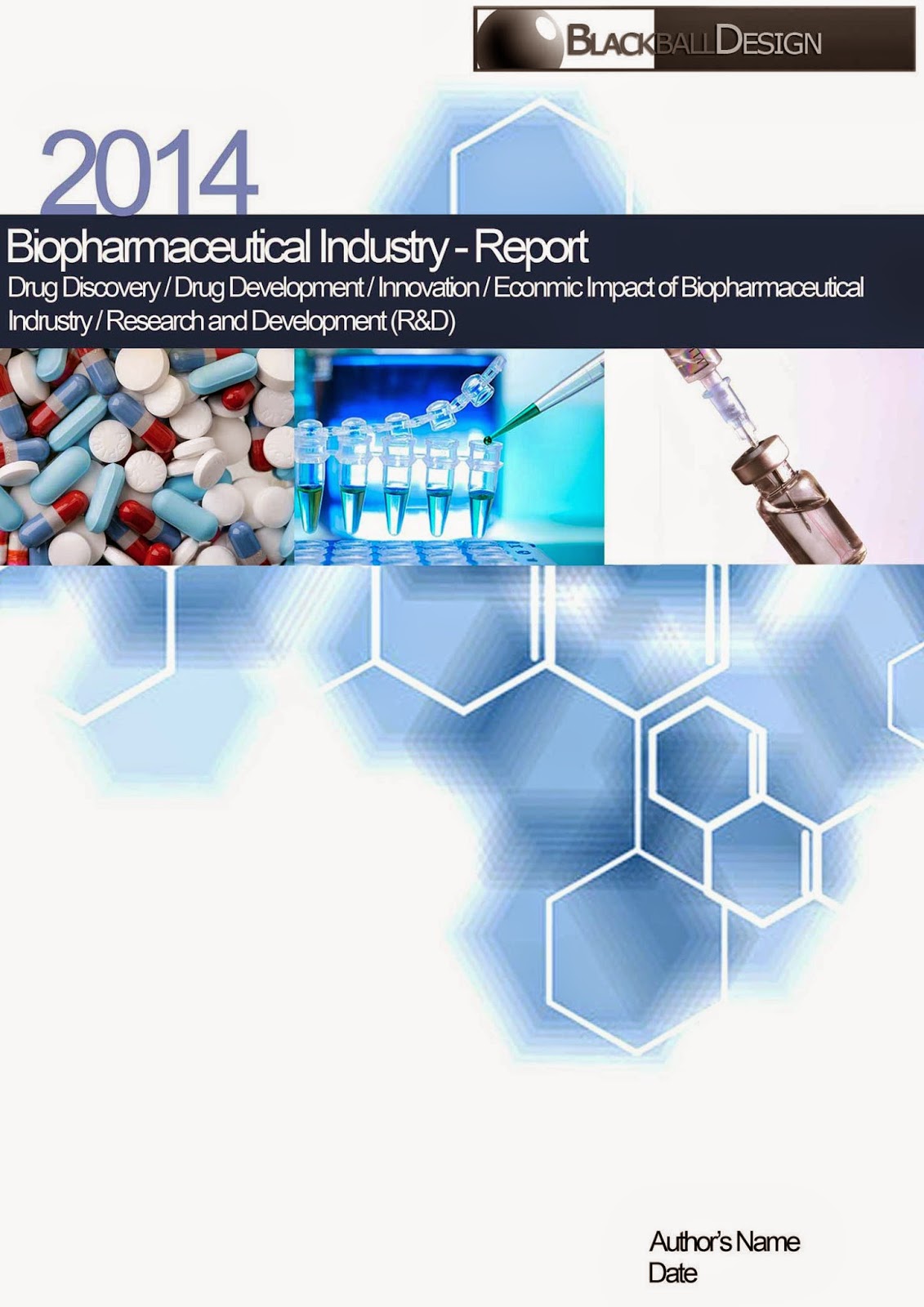 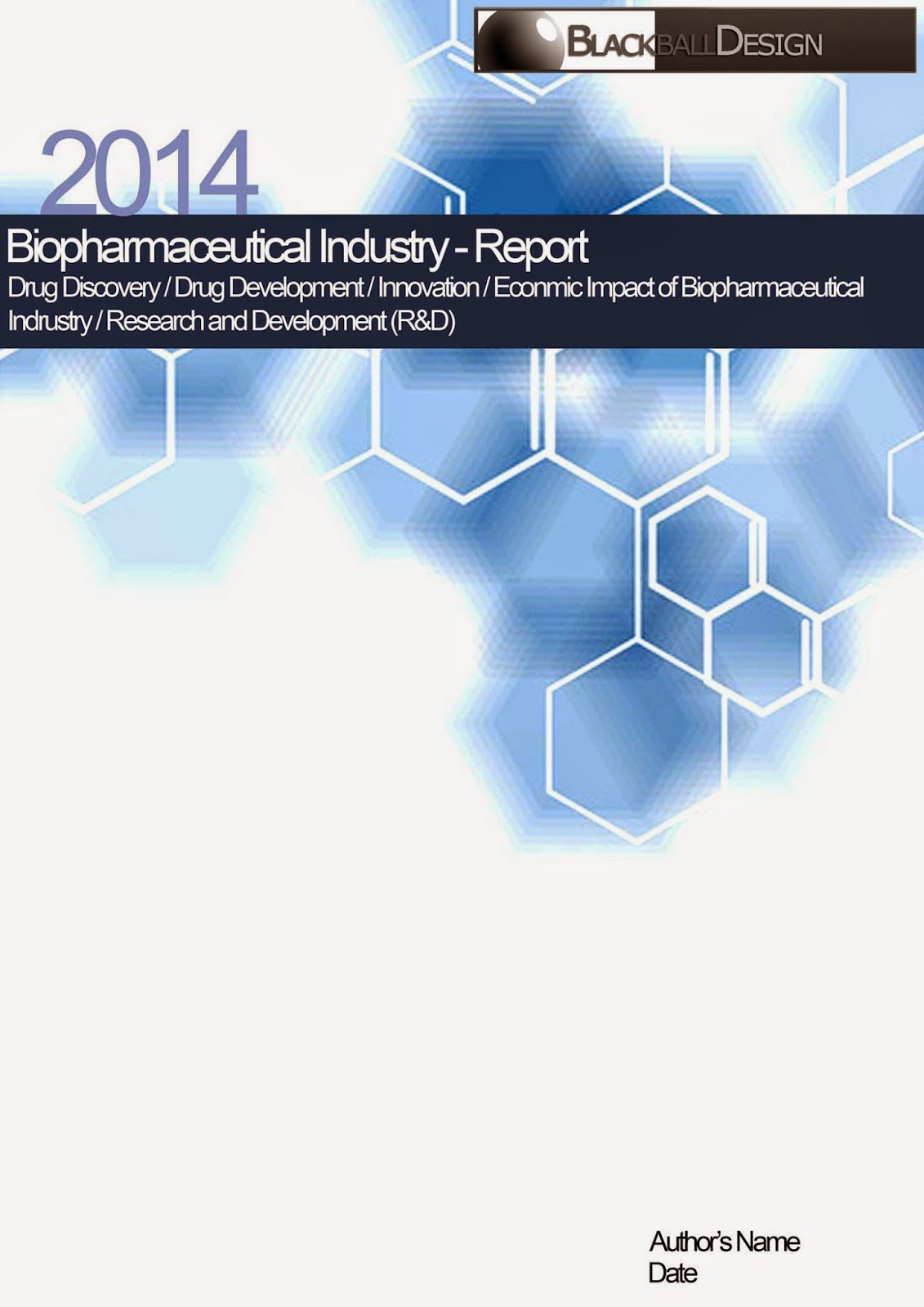 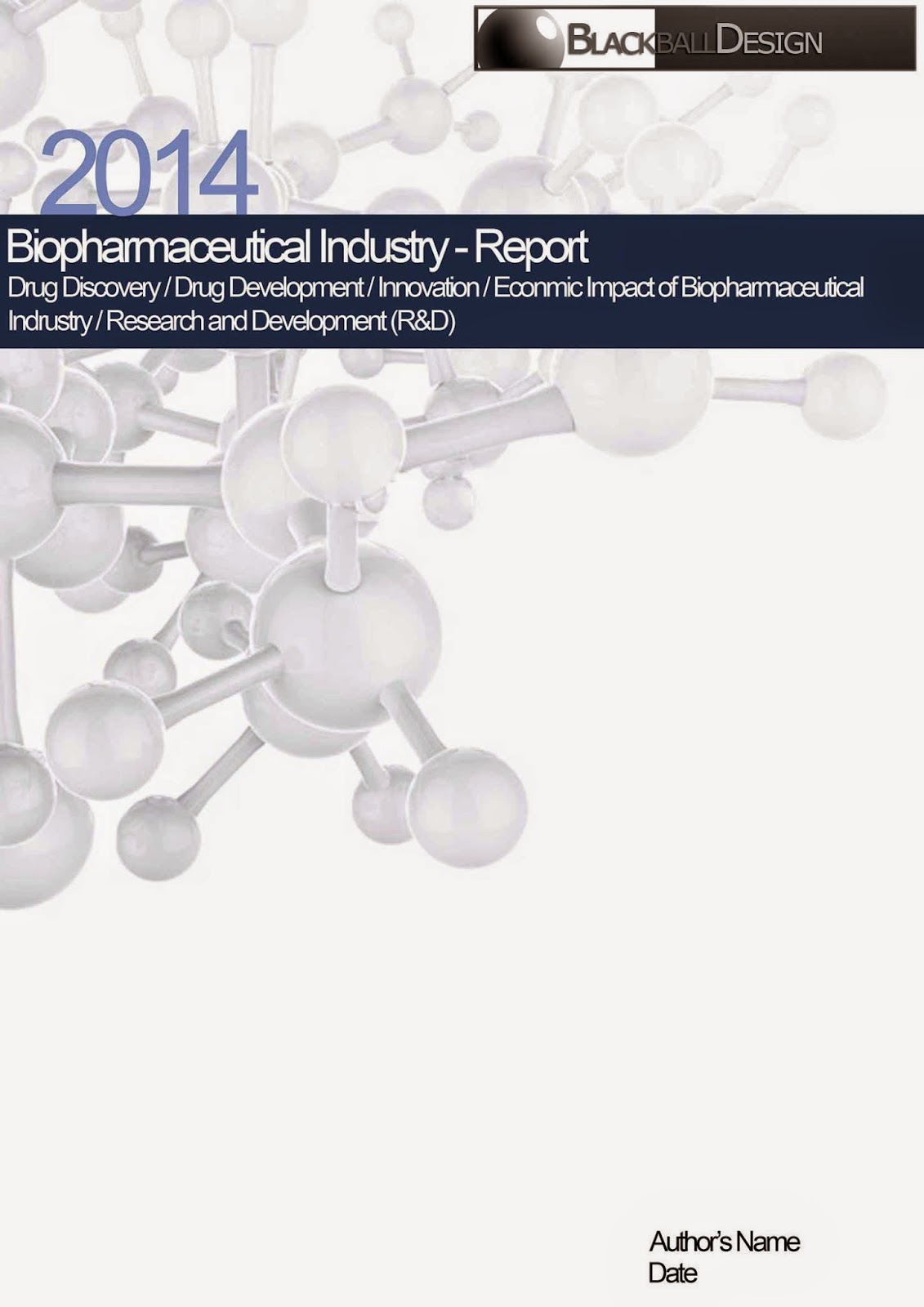 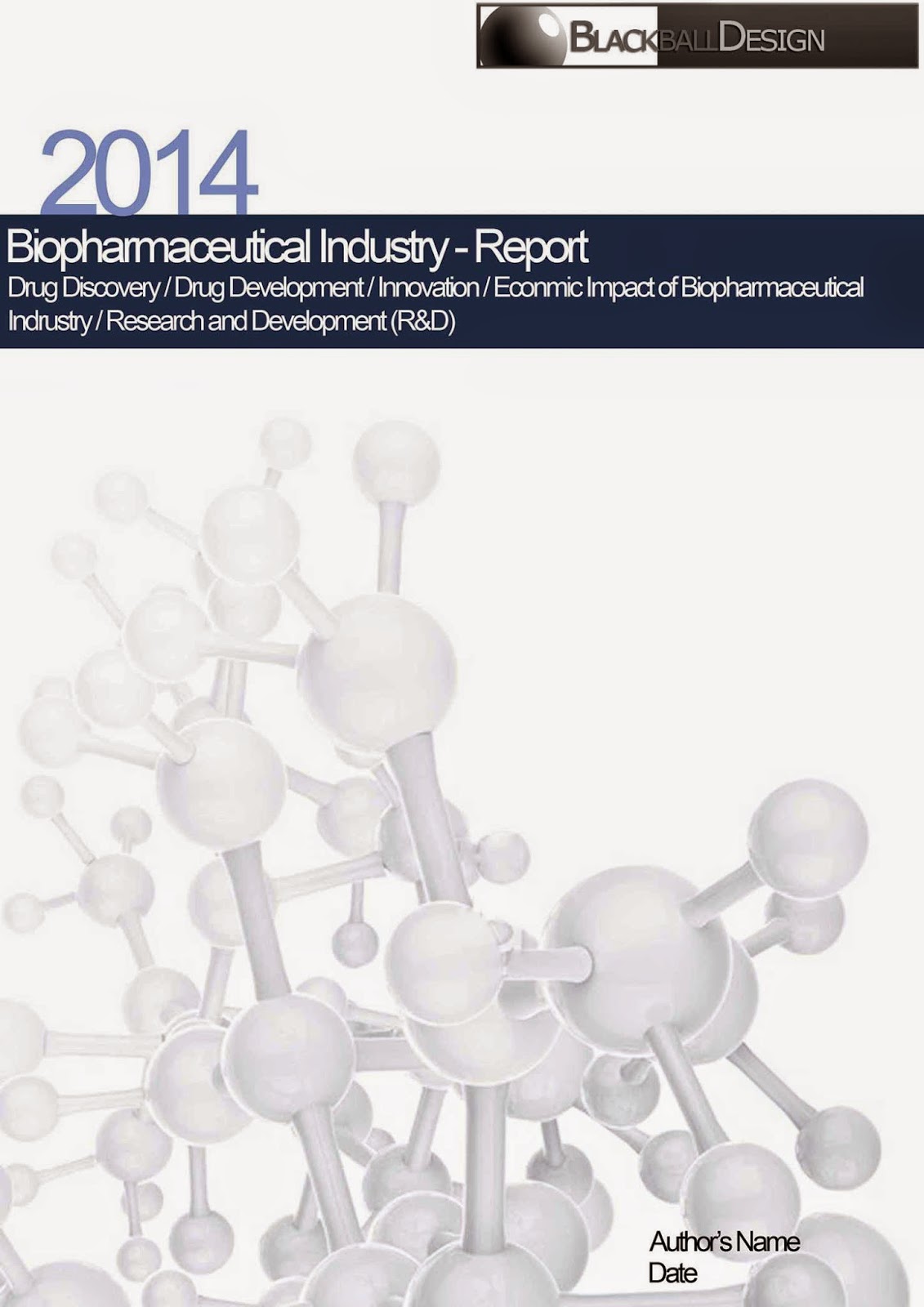 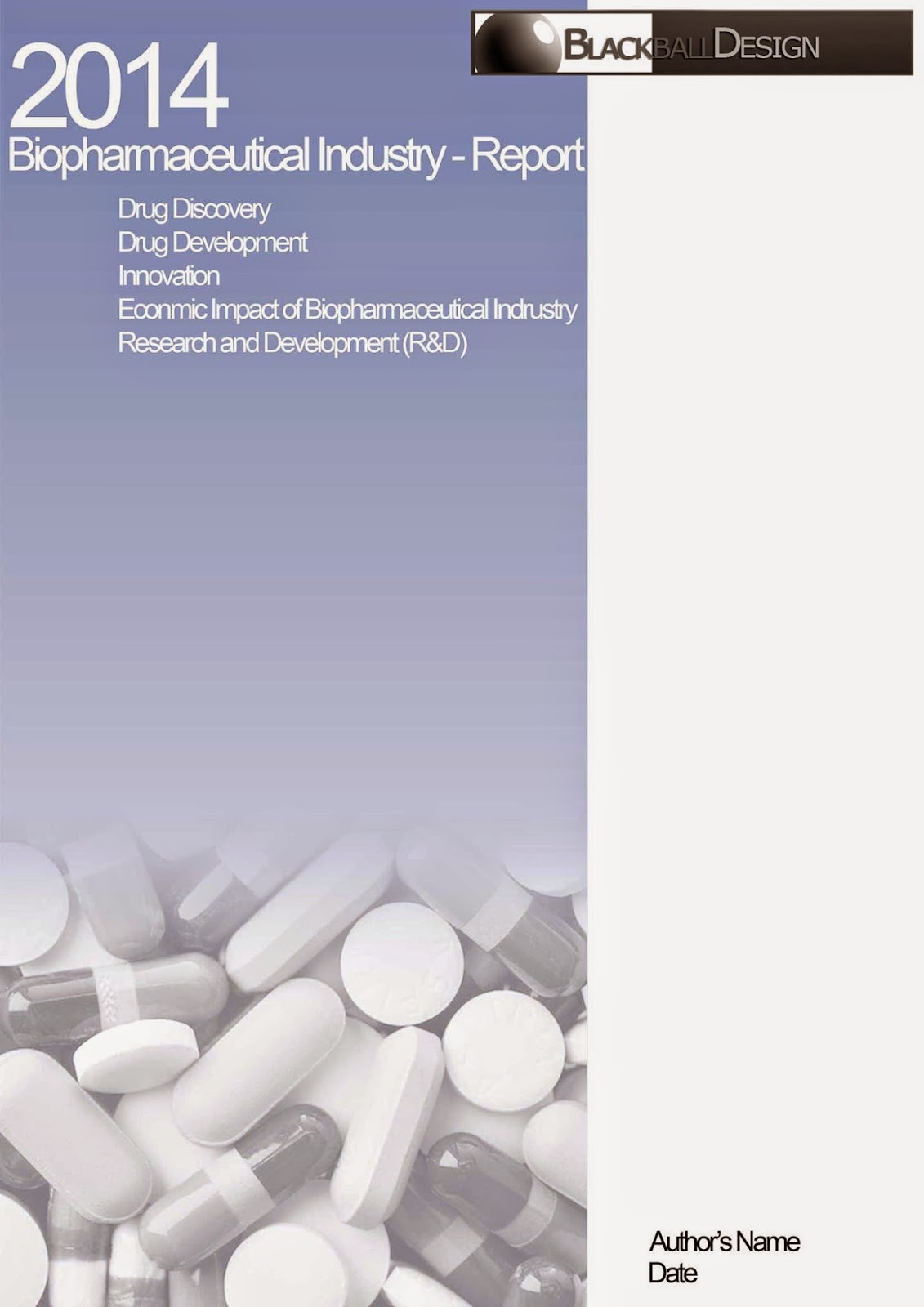 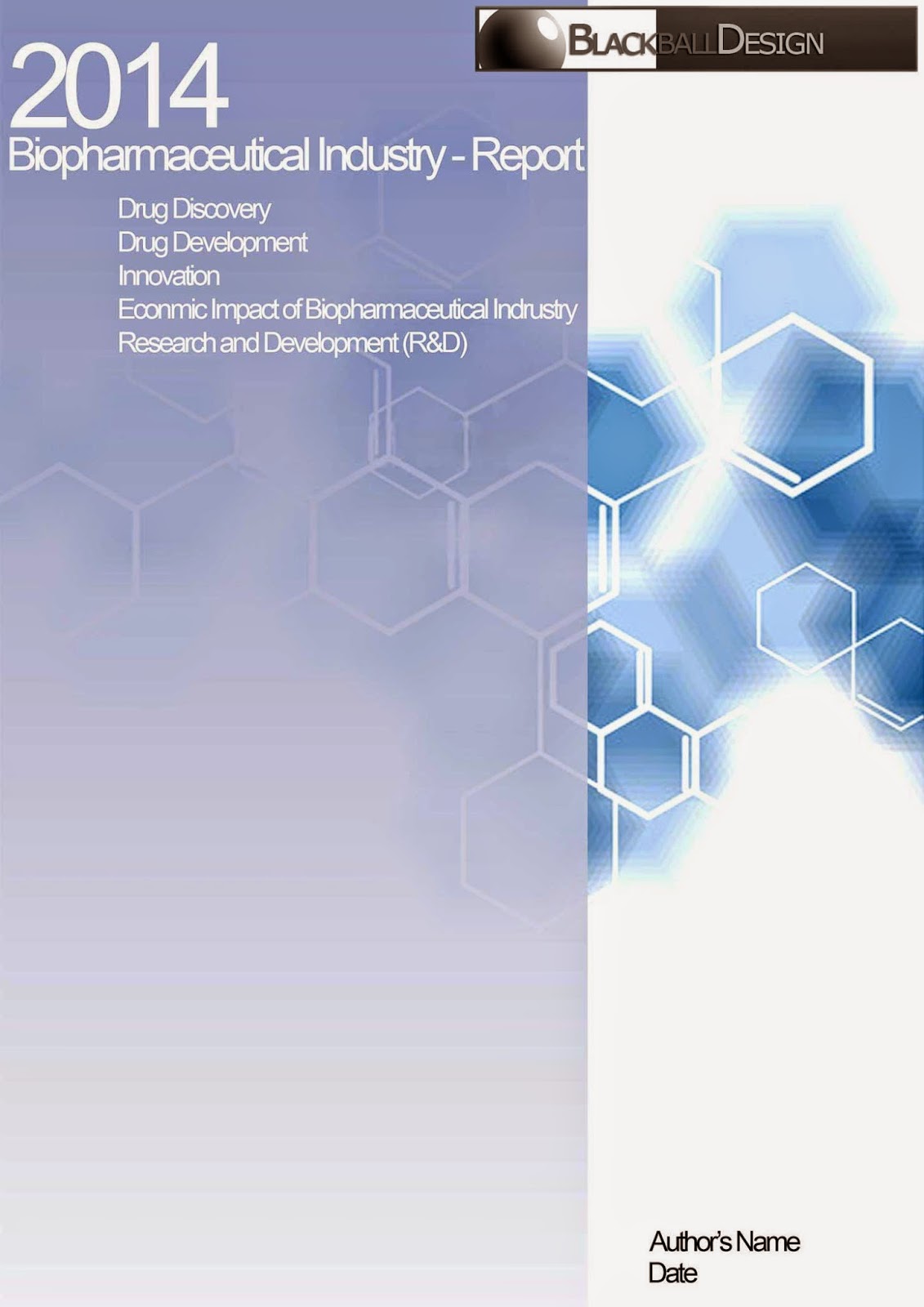 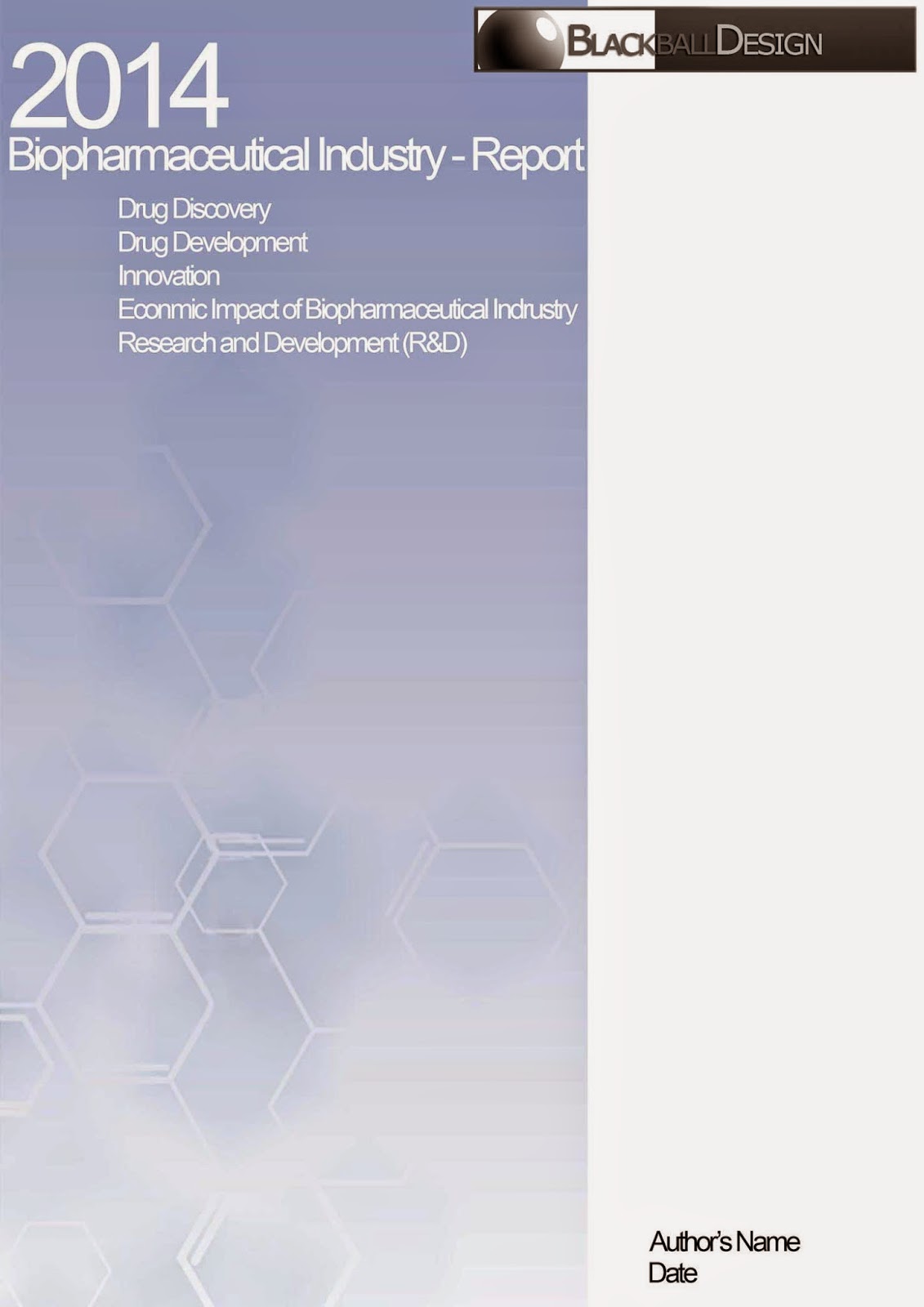 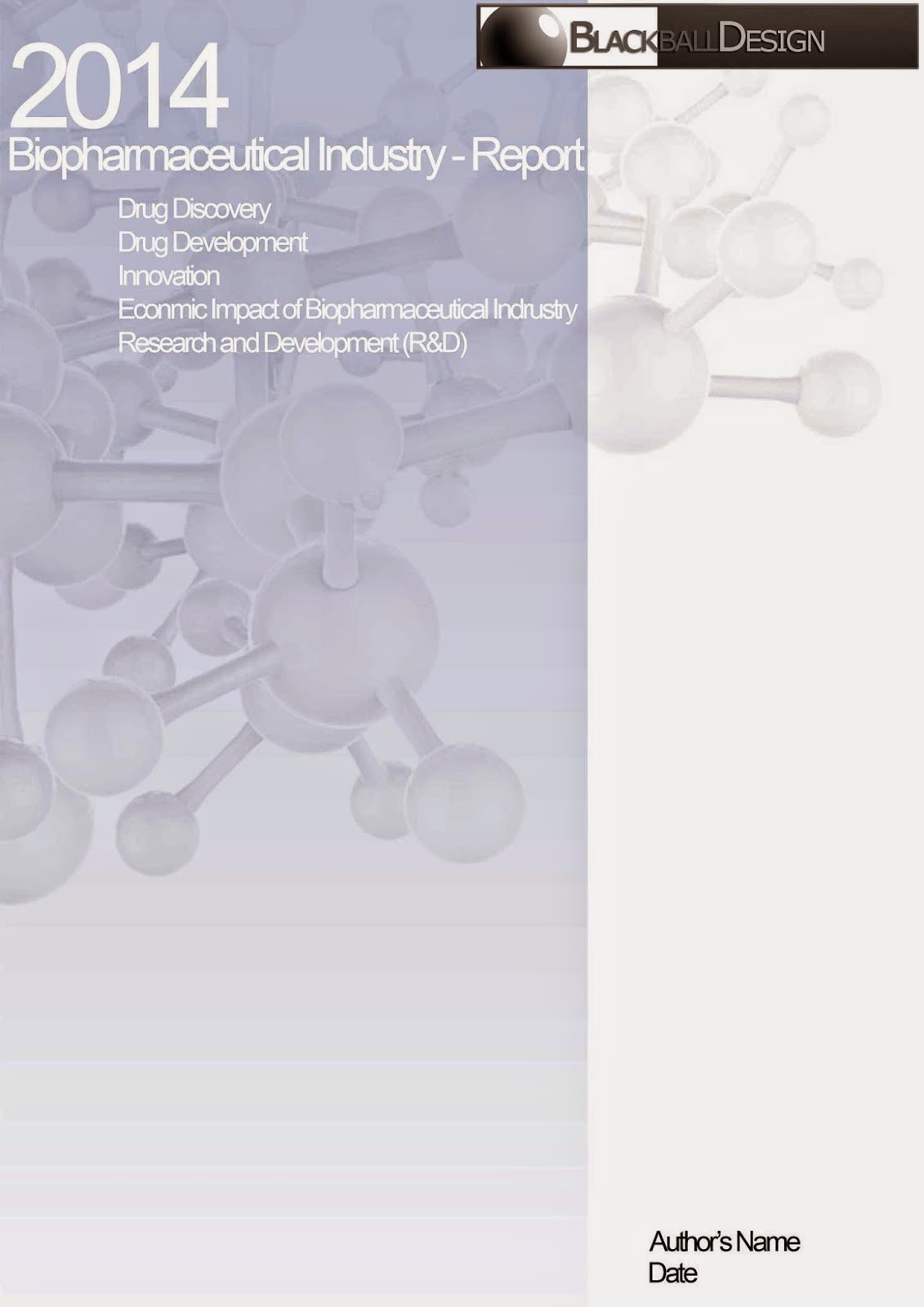 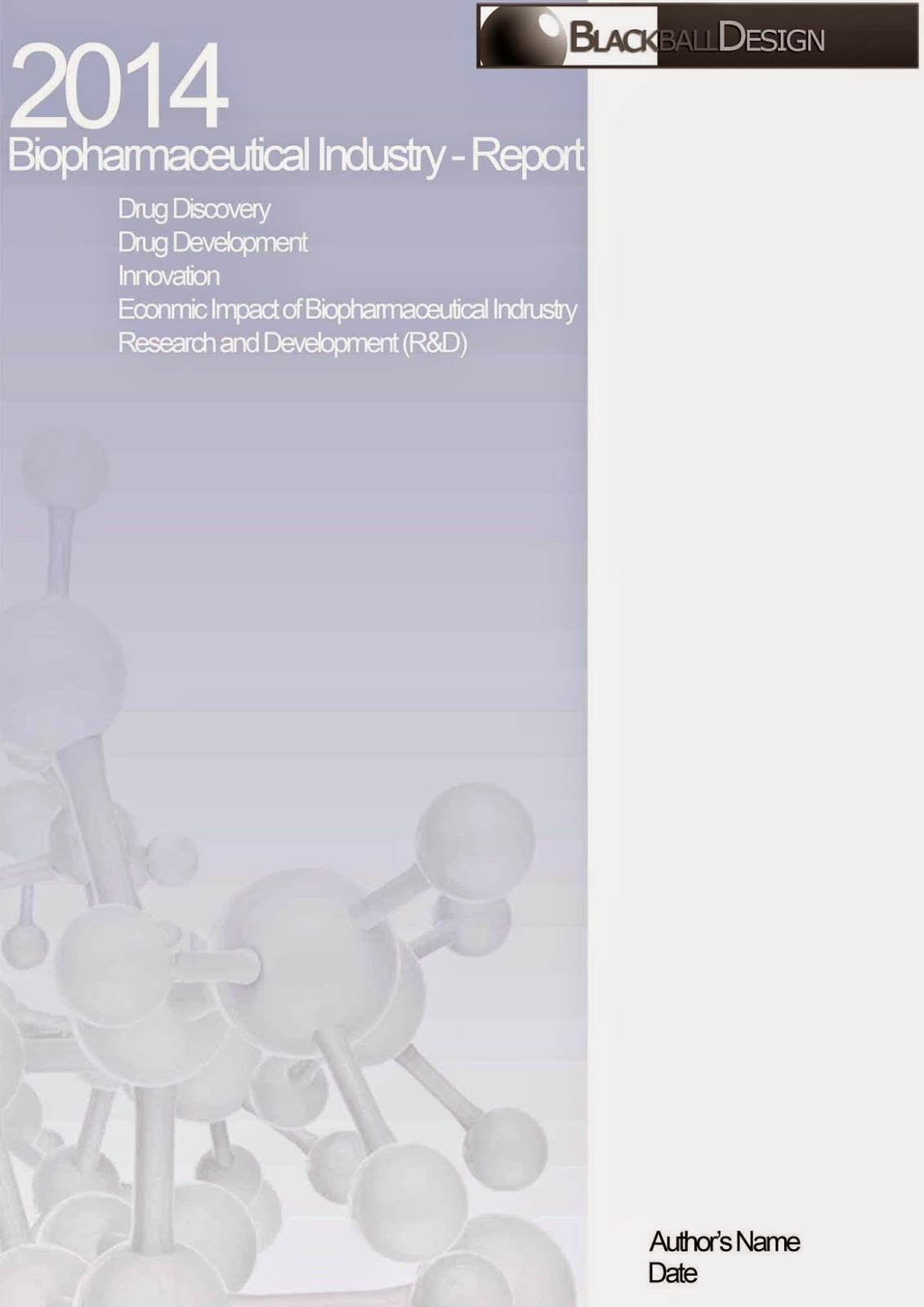 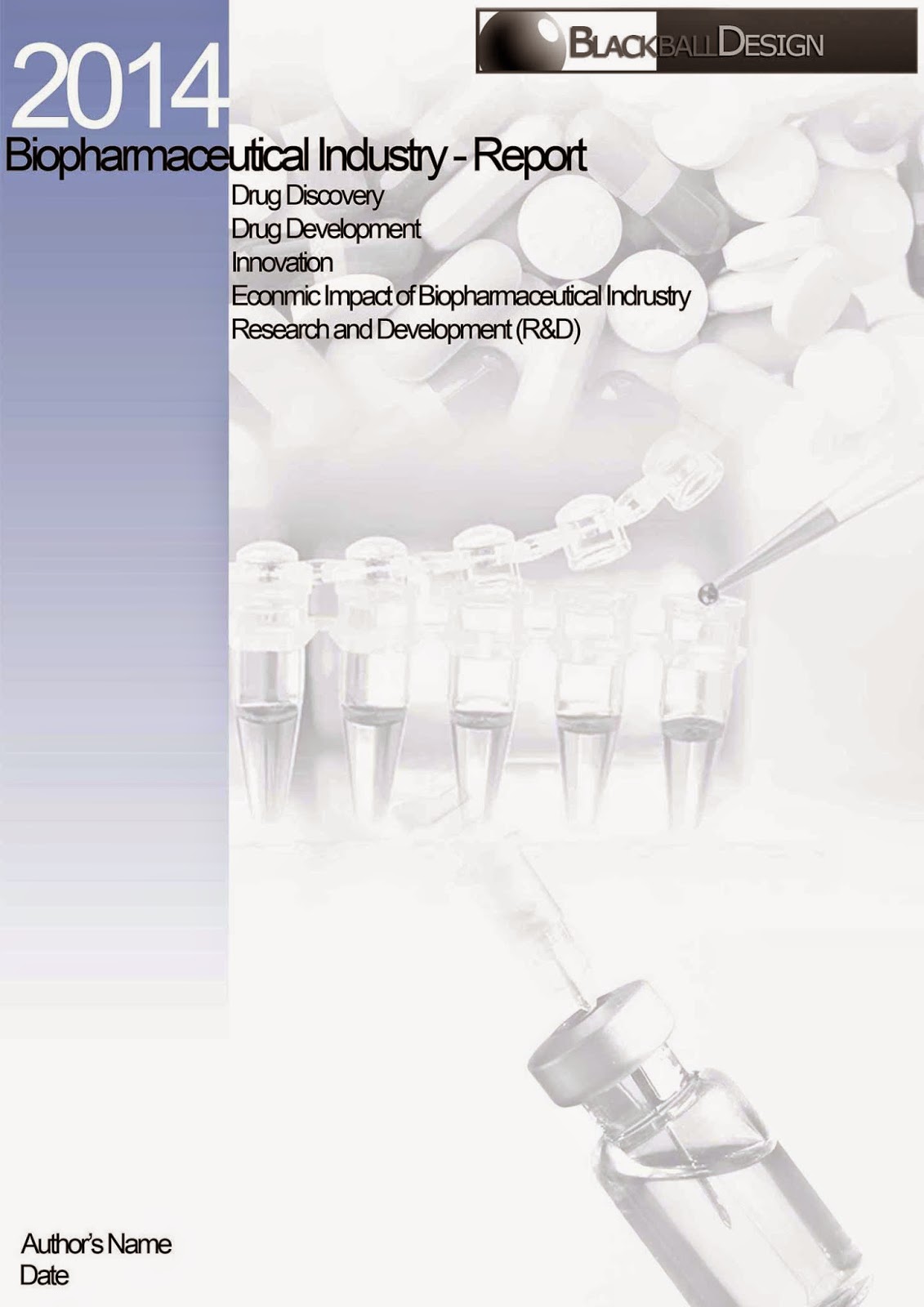 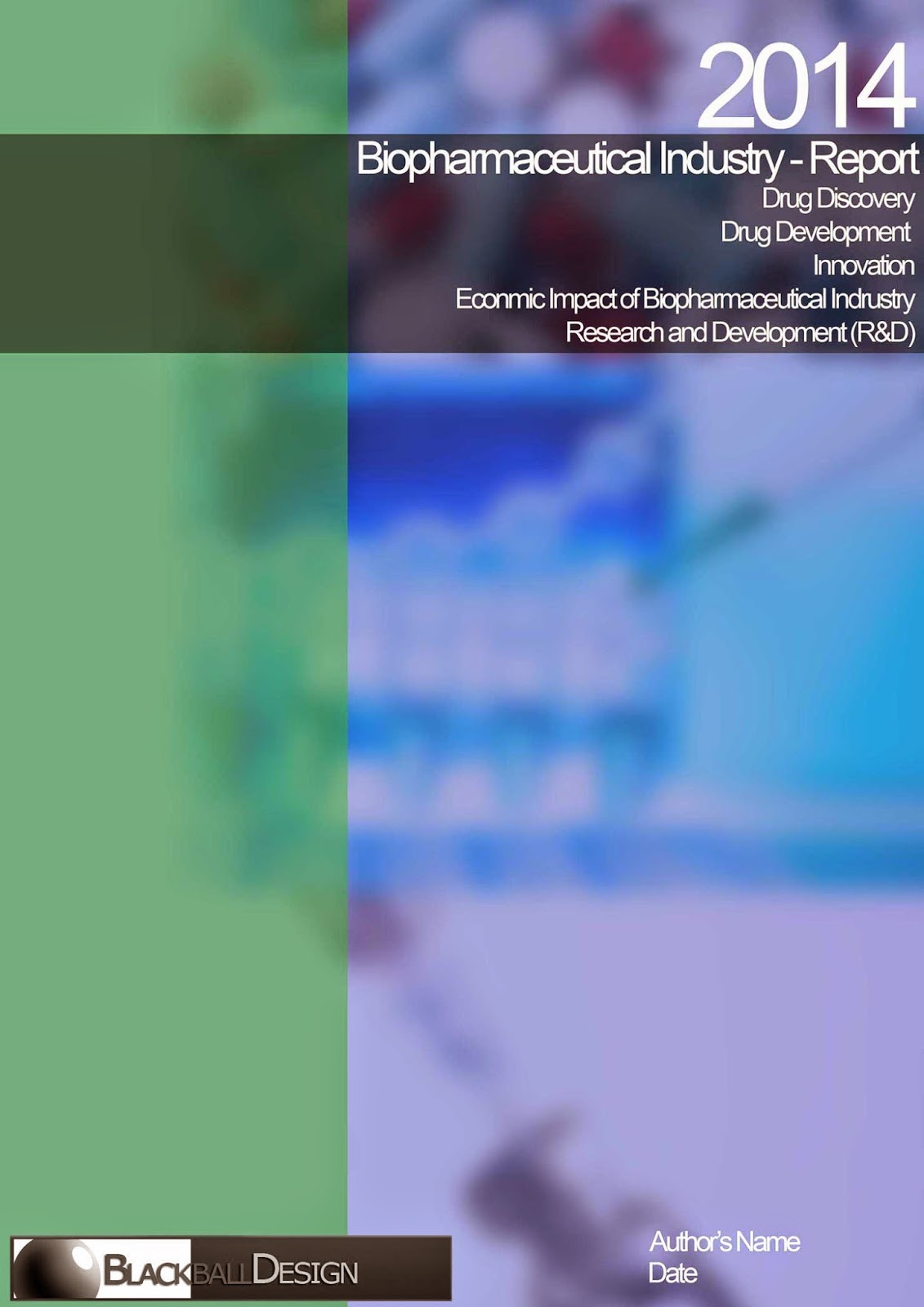 EDIT: A final design was reached and the title, authors name and date were filled in. A higher quality version of the background image was provided and included to give it a crisper appearance. 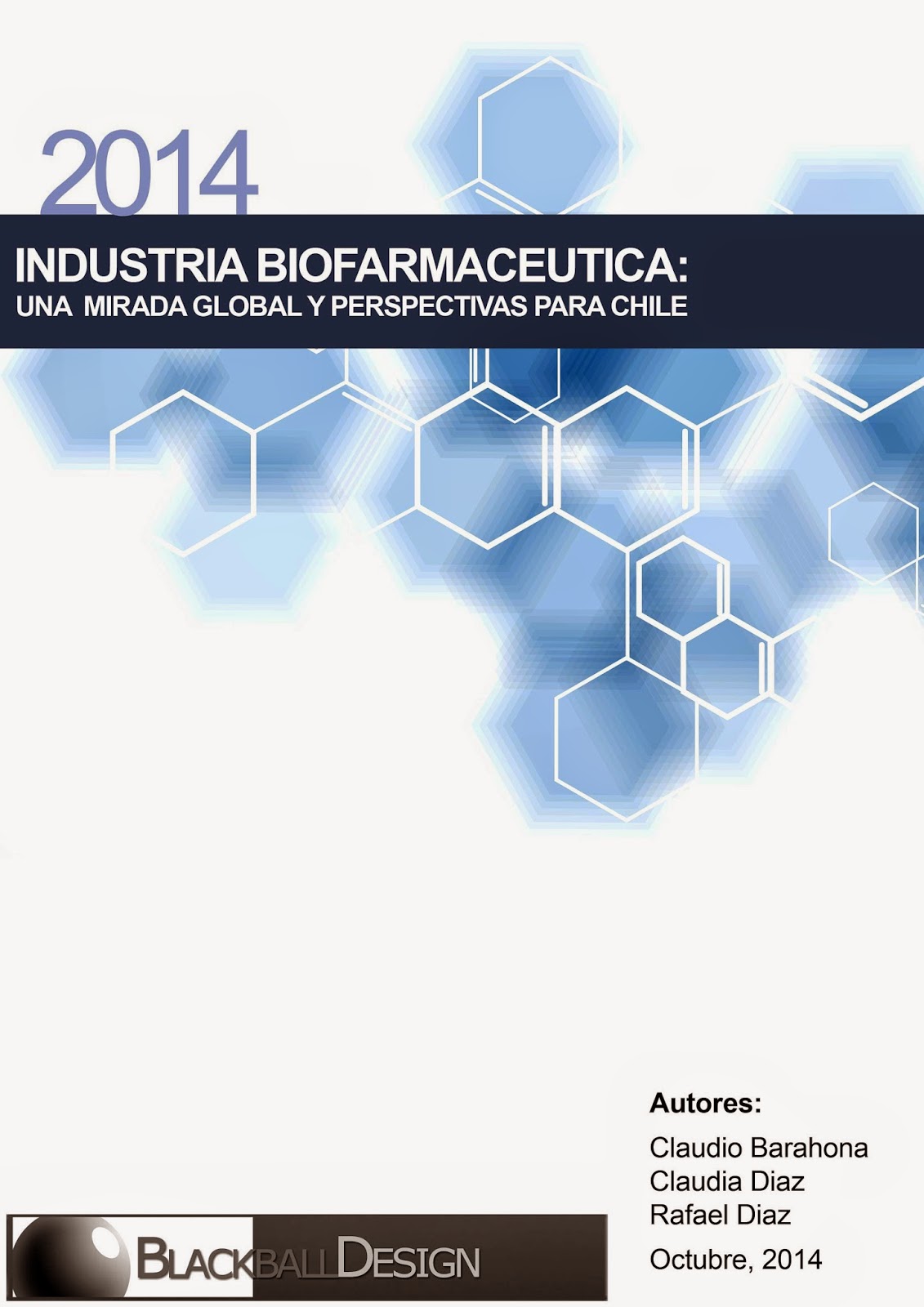 Posted by David Sharples at 17:37 No comments:

Putting together some of the Adelaide Gymfix flyer concepts, I created this brochure sample as a demonstration of my skills for another project. I made a few changes from the base designs, including the addition of more pictures, changing the background from pure black to a smoky grey and altering the title text from solid colour to a ripple of lighter and darker shades to give it more colour variety, as well as to better match the Gymfix logo. 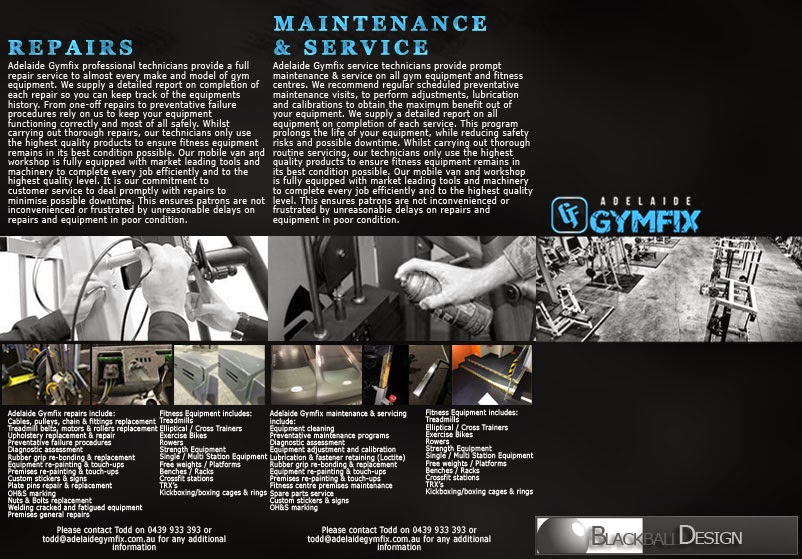 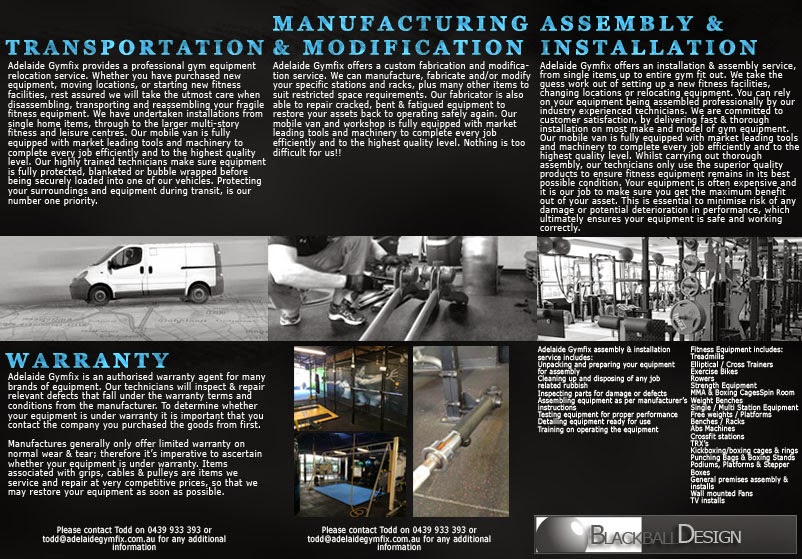 Posted by David Sharples at 16:55 No comments: