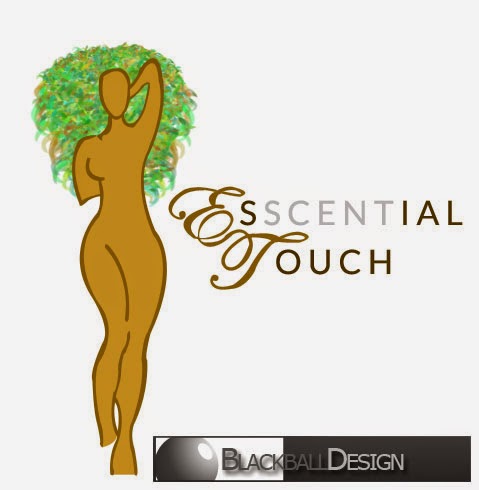 Posted by David Sharples at 19:42 No comments:

A wedding sign company called Passionate By Design asked me to design a new logo for their company on Freelancer.com. Their specialty being weddings, I initially started with symbols of romance, deep reds and cursive writing. Usage of fairies, sparkles and ribbons was also initially desired. As the project developed, the client requested changes, such as the use of a circular logo with damarks, sans-serif font styles, replacing the reds with purples, the inclusion of a bride and groom and, finally, a paint brush. 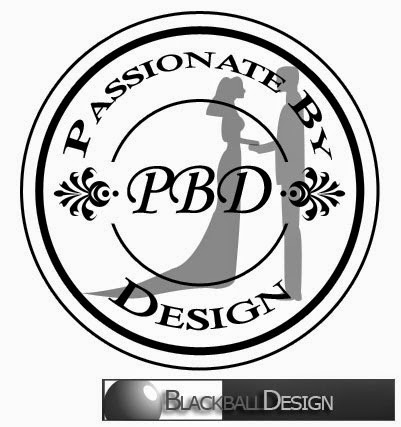 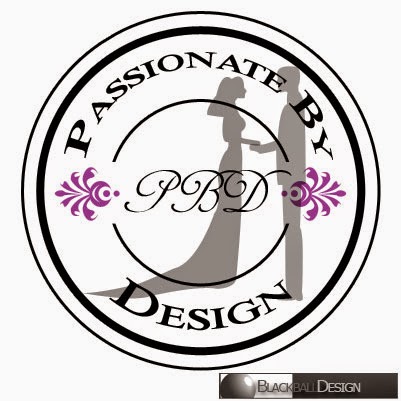 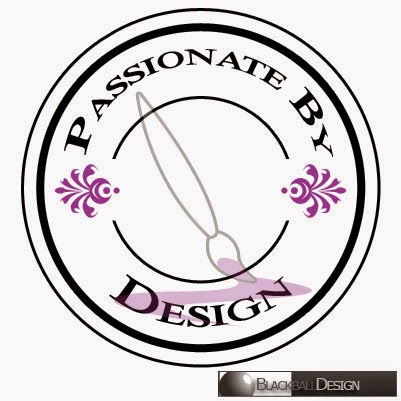 Posted by David Sharples at 19:04 No comments:

A personal branding company called Free Drummer commissioned me on Freelancer.com to develop a logo for their website. They requested the logo coloured in black, blue and burnt orange, be lively and energetic and feature a drum prominently in their design and, as the project progressed, include a woman using them. I developed a few different designs, using various styles of drums and woman drumming on them. The project focused particularly on getting the drums and woman to their exacting specifications. 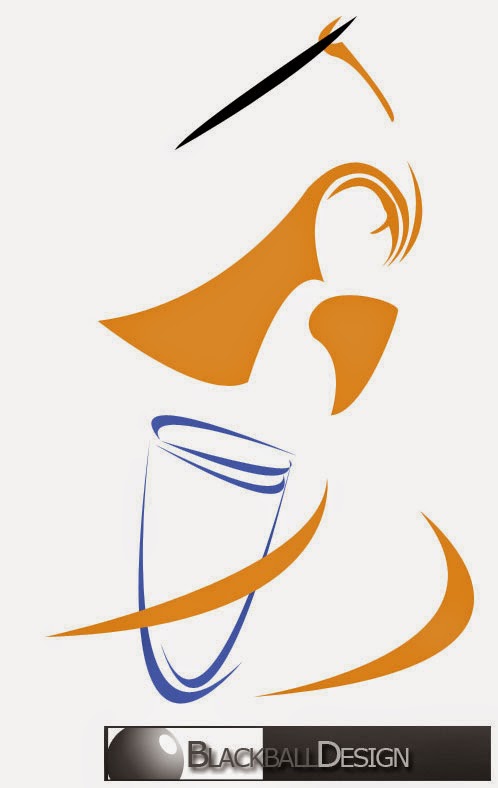 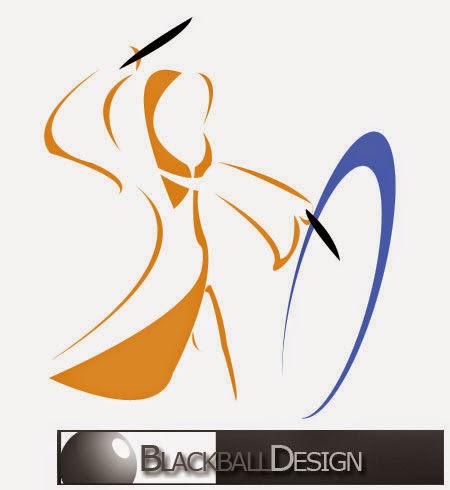 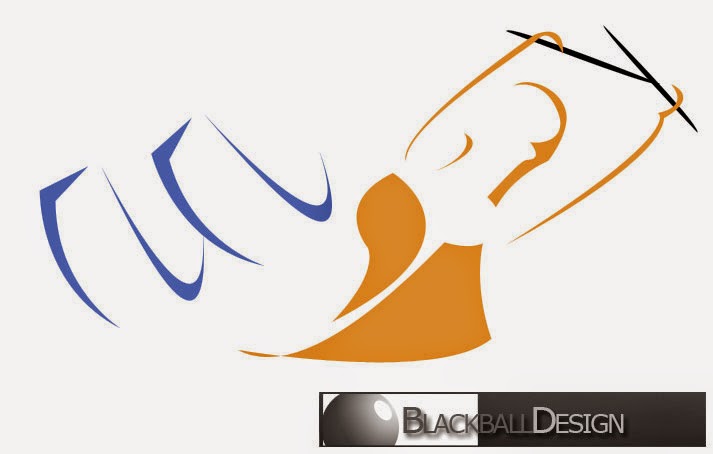 Posted by David Sharples at 18:39 No comments:

I was hired by Crowther Communications on Freelancer.com to develop a few logo for their company. One was a full colour logo to be used in emails and business cards and the other was a black and white one to be used on letterheads and stationary. I developed a couple of initial logos in red and black, using wave designs to indicate communications, but the client loved the first initial design I developed for them so much, they ended up going with it.

Posted by David Sharples at 18:20 No comments: