This first logo was for a commercial for a snake robot toy, aptly named Snakebot. The design is simple, but dynamic and memorable. Turning the S into a snaking symbol for the Snakebot, while somewhat obvious, provides an iconic image, in my opinion.

The following two were for a news studio. I chose Atlas News because I wanted to try an Art Deco aesthetic (inspired by the Bioshock games) with a globe motif. I produced two designs, one with the studio's name over a photo of a bronze globe statue and another with it next to a golden globe image. My preference for minimalism lead me to ultimately chose the latter as the final design. 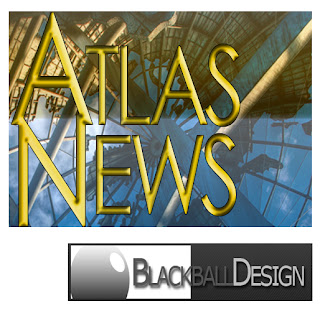 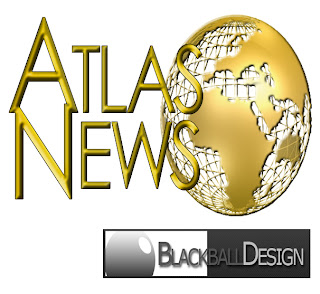