These menus are made for a DVD version the Welcome to Adelaide advertisement, featuring alternate cuts, audio tracks, subtitles, cut content and outtakes. The mockups below were created in Adobe Photoshop and were later used to create the menus in Adobe Encore.

When designing the layout, I went for a grungy, urban look to fit the animated background of the runner against a wall of graffiti that is present in all menus. Again, I wanted to make an animated preview for the alternate cuts and cut content, but I was unable to make it work by the time the deadline hit. 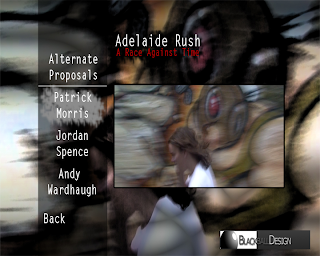 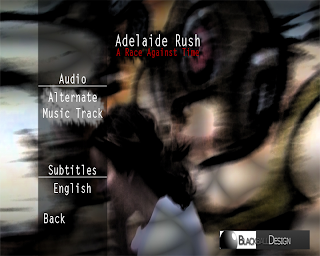 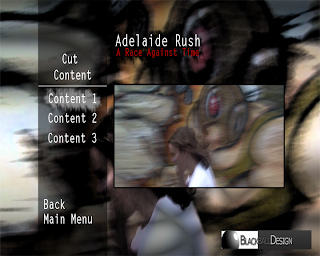 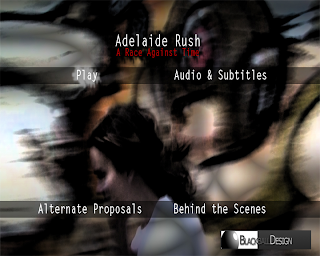 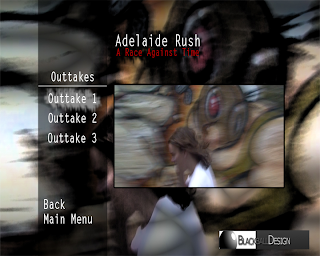